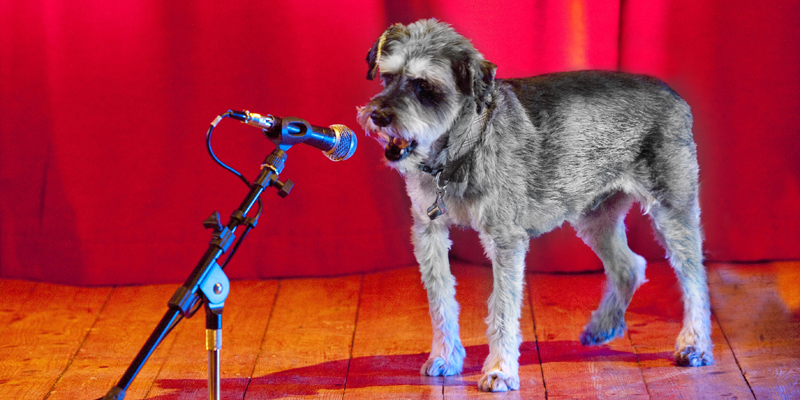 Finally, some good news for Edinburgh’s dwindling music scene: a plan for a new music venue.

The Soundhouse will be a new state-of-the-art music venue for Edinburgh, offering a fair deal for musicians, and a warm welcome to audiences of all ages. We will offer workshops and masterclasses for musicians of all levels. We will foster a positive attitude to live music and a feeling of community.

The Soundhouse Organisation is a Scottish Charitable Incorporated Organisation set up to raise funds for, set up and run a musician-led small-to-medium sized venue in Edinburgh. Behind this venture are Douglas Robertson and Jane-Ann Purdy who have been holding house concerts in their home for the past 12 years, and a board of trustees, more than half of whom are musicians. They include Folk Musician of the Year 2014 Aidan O’Rourke, Su-a Lee of the Scottish Chamber Orchestra, Bevvy Sister Heather Macleod, musician and producer Tim Matthew (Mystery Juice, Lord Rochester) and acclaimed jazz saxophonist Martin Kershaw.

Until we find a venue

While we look for a building we are currently putting on gigs in other places around town including our Monday night residency at The Traverse. There are also plans for some more fundraisers in 2015 to keep us going.

Review of Alasdair Roberts and Sound of Yell at The Traverse – Scottish Review, March 2015