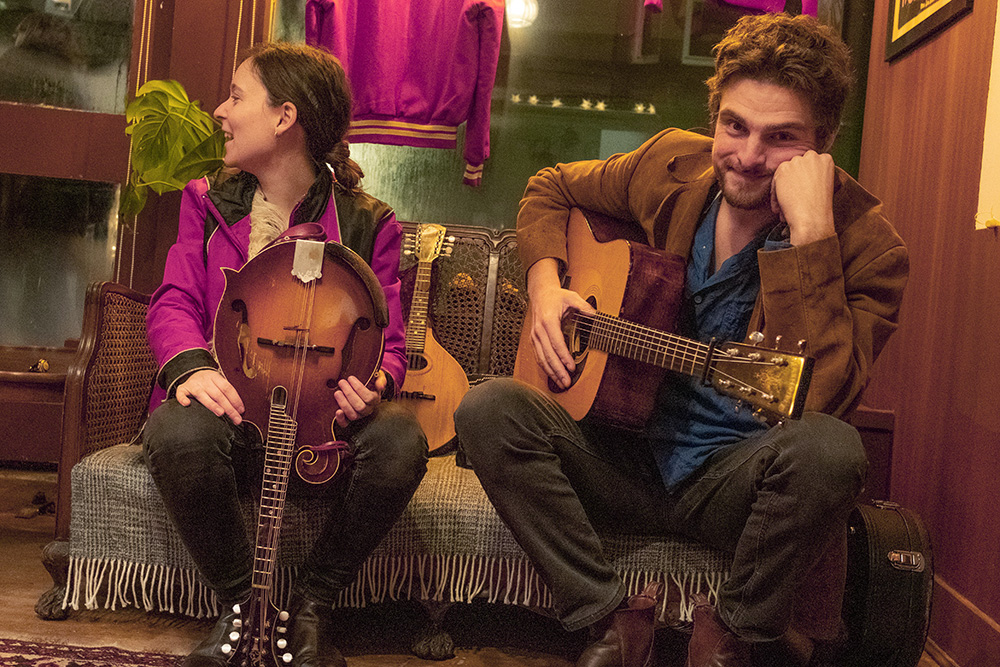 When hot Paris-based trio, Fierce Flowers, issued their Mirador album in 2020, it stimulated a frenzy of media interest that resulted in a huge amount of exposure in the UK. Julia Zech’s vocals featured strongly and she had written a large number of the album’s killer tracks.

Differences led to a split, and she reverted to focussing all of her attention on the Cologne-based Stereo Naked, with whom she had performed with playing partner Pierce Black, for several years.

The latest album won a huge amount of exposure in the UK. BBC Radio 2 Folk Show presenter Mark Radcliffe told listeners:  “I do like this music!” Reviewing the record for AmericanaUK, writer Tim Martin predicted: “This album will establish them as your new favourite band.”

The duo first met and formed after an impromptu jam session in a legendary Melbourne bar in 2018, and they have continued to perform, write and tour together ever since.