It’s always a pleasure to welcome Mr McFall’s Chamber to wherever we’re putting on a gig. And one of those pleasures is that, thanks to a repertoire spanning almost every musical genre you can think of, you know that they’ll pull something unexpected out of their bulging bag of tricks.

For those of you yet to experience the unique treat of a McFall’s concert, here’s some background …

Mr McFall’s Chamber was formed in 1996 as a response to an increasingly narrowing demographic for classical music in Scotland at that time.

The original string quintet (string quartet with double bass), four of whom have been members throughout the group’s history, played to nightclub audiences and offered a mixture of types of music, some popular, some way-out.

During its early years, the group ran a monthly music event at Edinburgh’s Bongo Club called None of the Above, which tried to bring together music from very different genres. More recently the group, with a more extended line-up than in its earliest days, has tended to take over concert halls instead, while still offering repertoire which spans the divide between classical and non-classical.

Since the early days they have commissioned new work from some of the finest composers around, collaborated with singer-songwriters as diverse as Dominic Harris, Valentina Montoya Martínez and Michael Marra, taken part in projects in hospitals and schools, given a leg up to fledgeling composers, and released a protean discography.

Their latest release, Born in Dirt came out in 2019. It was described by Keith Bruce in The Herald as “one of the most fascinating and accomplished collections of music to appear this year.”

THE SOUNDHOUSE VIEW:
“Early performances by the essentially classical quartet Mr McFall’s Chamber in the mid-nineties (at the original Bongo Club in Edinburgh’s New Street Bus Depot) are the stuff of legend. Yet the group has never rested on its laurels constantly breaking new ground in projects with Tango musicians, a Norwegian percussionist, the late great Michael Marra and the art pop phenomena Dominic Waxing Lyrical.” – Douglas and Jane-Ann

Concert available to view from Monday 26 April 2021 at 8pm

You can book at any time until Monday 3 May 2021 at 8pm, and you have one week to watch it from date/time of booking. Please email boxoffice@traverse.co.uk if you need help booking your ticket. 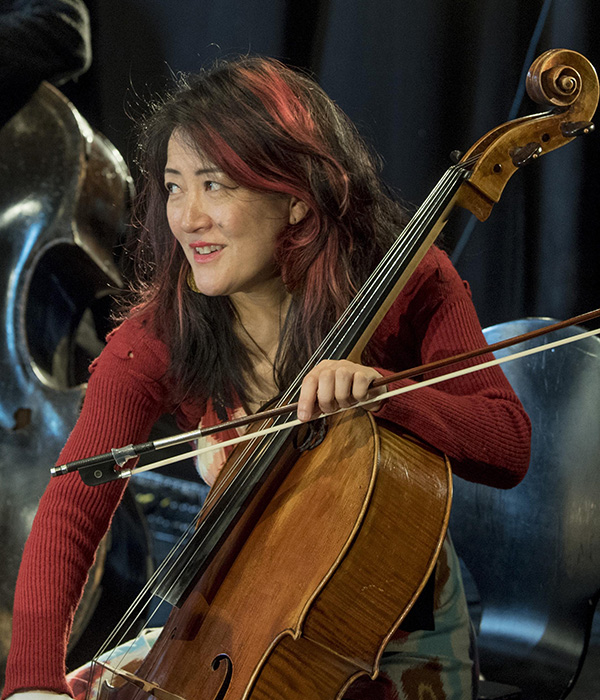