Iain Morrison is an award winning musician and songwriter from the Isle of Lewis. He is acclaimed as one of Scotland’s most innovative composers and has succeeded in taking the musical tradition of his upbringing and crafting it into very much his own sound.

Iain is currently working on a new album which will be released later in the year. He will be performing songs from this new work during the show, accompanied by long-term collaborator Pete Harvey on cello and bass guitar.

In 2018 Iain was commissioned by An Lanntair Arts Centre and 14-18 Now to compose a new suite of music to mark the Iolaire centenary. Sàl (Saltwater) was premiered in Stornoway for the Centenary and the album was released in November 2019.

THE SOUNDHOUSE VIEW:
“Iain Morrison’s beautiful songs, haunting voice and sparse arrangements captivate you. To hear him perform is to be transported to his homeland on the remote Isle of Lewis.” – Douglas and Jane-Ann

Concert available to view from Monday 5 April 2021 at 8pm

You can book at any time until Monday 12 April 2021 at 8pm, and you have one week to watch it from date/time of booking. Please email boxoffice@traverse.co.uk if you need help booking your ticket. 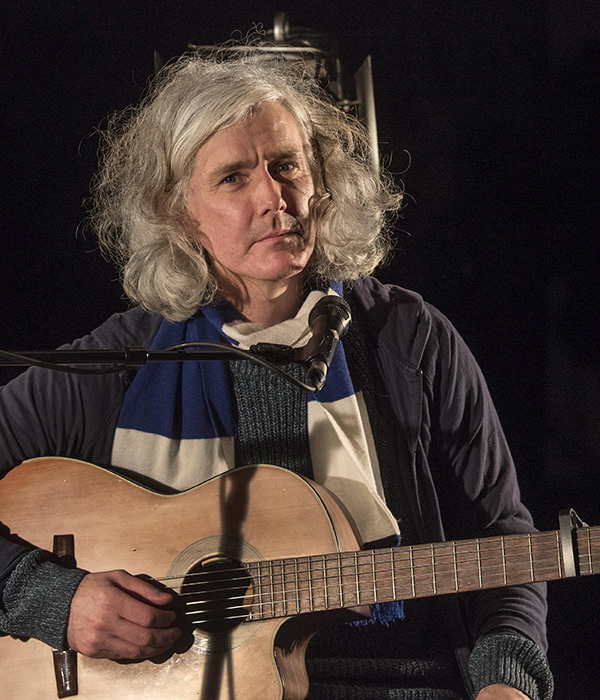