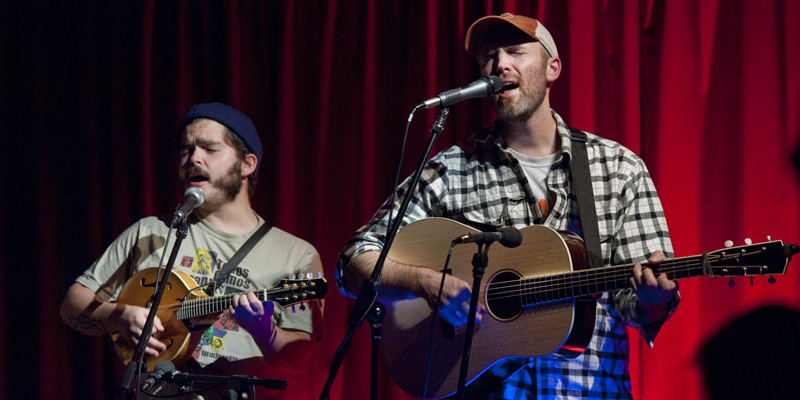 2014: a year of fundraising and frustration!

Since it is now a year since we achieved charity status for the Soundhouse Organisation, it seems that an update on our progress is in order, writes Douglas Robertson. It is a mix of good and less good news really.

On the positive front we’ve had a series of very successful fundraising events which have put a bit of working capital into the account. These have also served to raise our profile to a wider public whilst also fulfilling some aspects of our purpose in keeping music live.

The success of these concerts has led to our being asked to programme music for a forthcoming night in Gateshead, and most of the acts for the 2015 Edinburgh Tradfest. Additionally Soundhouse will host regular Monday evening gigs in The Traverse Bar from February 2015 where the musicians will again receive all the door money (less a minimal % for PRS and ticketing costs).

So generally we are becoming more visible, raising some funds, gaining experience in all aspects of the music business, and constantly making more contacts with musicians and other professionals in the industry.

Less encouraging is the property situation in the city. We feel that without identifying a building and subsequently formulating a budget (purchase/renovate/equip/open) it is difficult to move up a gear towards applying for serious funding from lottery, government grants and the like.

Perhaps if we were operating elsewhere the task would be simpler. In many UK cities old warehouses lie empty. Not so here. A boom in higher education, largely fed by a huge influx of overseas students has created a perceived shortage of student accommodation. The success of our tourism industry also means property is in hot demand.

As a result developers are snapping up every building and empty site in the city to erect overpriced shoeboxes aimed at students, or luxury hotels to attract high rolling travellers.

Part of the old Odeon Cinema will become student accommodation, an old print works in Bernard Terrace will fetch three times its value if it becomes a new student flat development, and the Royal High School is to become the most expensive hotel in Scotland according to The Herald.

Our criteria are very precise. We need constant footfall to feed a busy bar/café to sustain the organisation. Hence we need to be very central. Another difficulty attached to this is Edinburgh’s draconian legislation against live music, where the proximity of residential neighbours is a major consideration.

Other specifications for the premises include a couple of larger performance spaces with smaller rooms for rehearsal, recording and office space.

So we have a challenge, but we don’t think it is insurmountable. We will find it one day so please bear with us. In the meantime, come to our concerts and enjoy the music!