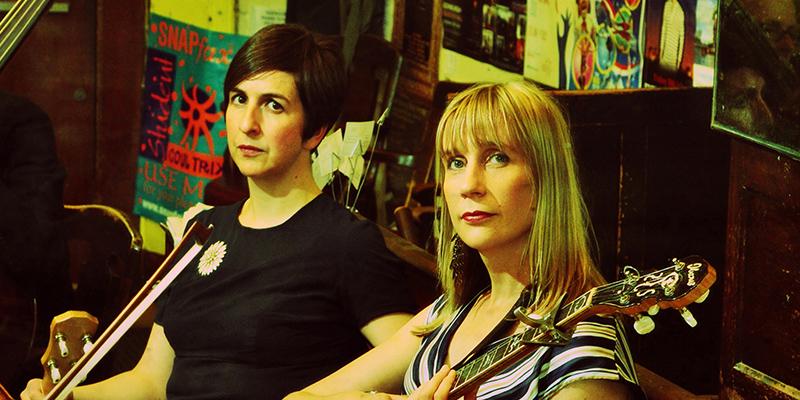 When you were a child what did you want to be?
Pirate/marine biologist – very maritime theme!!

What would you tell your 16-year-old self now?
Maybe now’s the time to start learning the banjo …Why wait till you are 30! 🙂

What are the best and worst things about being a musician?
Never enough time as you are enjoying life and what you do … and never enough time. The simple joy of playing, and touring on the road. Wanting to learn so much too quickly.

What was your favourite ever gig to play?
Edinburgh Playhouse supporting The Proclaimers.

What was your favourite ever gig as an audience member?
Watching Love and Money at The Venue, Edinburgh when I was 14. That or Big Country at The Barrowlands when I was 15. U2 at Murrayfield in 1987.

Who would play you in Blueflint: the movie?
Gillian Kerr – she is a fantastic Scottish Actress, or Sharleen Spiteri (I wish!!).

If you could build a fantasy band who would you include (and you can’t choose anyone in your current line-up)?
Ah, but we have such a great lineup!  Ooh … very tricky but it would feature Tom Waits on songwriting duties for starts, the late great Bert Jansch on guitar … or I could join Planxty as the fifth member!

What non-musical talent do you have that might surprise people?
Synchronised swimming.

Why have you decided to play The Soundhouse benefit gig?
Edinburgh needs a small live music venue. It’s as plain as day. The audiences know it, the musicians know it, and now thankfully, at last, after a huge amount of work and dedication from Douglas, Jane-Ann and the Soundhouse trustees it is beginning to sink in with the powers that be. So why do a Soundhouse benefit? You have to support these guys who have given us musicians so much support.

Tell me a joke.
Why are pirates called Pirates? Because the arrrrrrrr …

Blueflint will play the main stage at The Pleasance at our benefit concert at  Friday 27 June 2014. Get your tickets here!