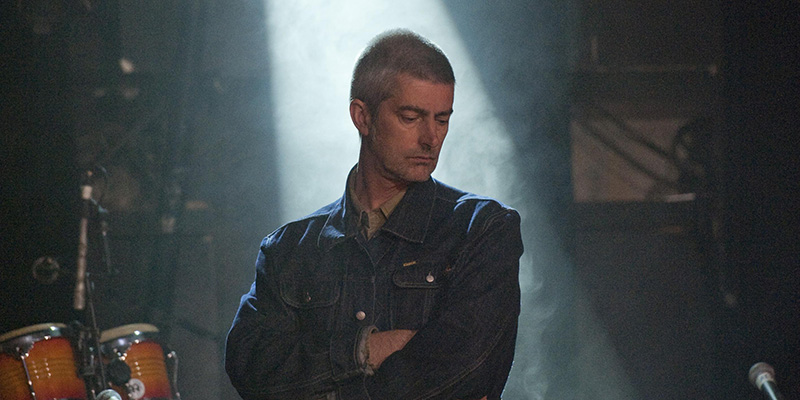 When you were a child what did you want to be?
I remember getting fed up with being asked that when I was young, mostly because I had no idea so one time I replied “a mad scientist” another time I said “a Latin lover”. They both got a laugh.

What would you tell your 16-year-old self now?
Believe in yourself, maybe you’re a bit more capable than you think, try harder and put more effort in.

What are the best and worst things about being a musician?
Best thing: the kind of transcendental, floaty state you get in when you’re part way through a gig and only the music part of you brain is functioning, everything else has switched off. Worst thing: nowadays it’s the stiff legs from travelling.

What was your favourite ever gig to play?
Well, there have been a lot of gigs over the years where we’ve come of stage and thought, that was a great gig. Most of them have drifted into the dim and distant past. There was one Womad festival in Caceres, Spain where they said there were forty thousand people in the town square. The audience were bouncing as far as the eye could see.

What was your favourite ever gig as an audience member?
I’ll have to say Thin Lizzy at the Usher Hall in 1976. It stands out as my first major gig. They opened with “Jailbreak” and the first chord was accompanied by the whole of the front of the stage exploding.

Who would play you in Shooglenifty: the movie?
Answering this question is a very strange experience. I’ve asked my daughter and she says, David Tennant

If you could build a fantasy band who would you include (and you can’t choose anyone in your current line-up)?
Guitar: Tom Verlaine | Bass: J J Burnell | Synth: Eno | Drums: Keith Moon | Vocals: Shirley Bassey | Lyrics: Vivian Stanshall.

What non-musical talent do you have that might surprise people?
I can saw a straight line.

Why have you decided to play The Soundhouse benefit gig?
Because Edinburgh is crying out for a venue like this. The energy of Douglas and Jane-Ann is going towards making this happen and we have to support them with some of our energy as well.

Tell me a joke.
Statistically, 6 out of 7 dwarves are not Happy.

Malcolm Crosbie is the guitarist with Shooglenifty, who are playing our benefit gig on Friday 16 May 2014.