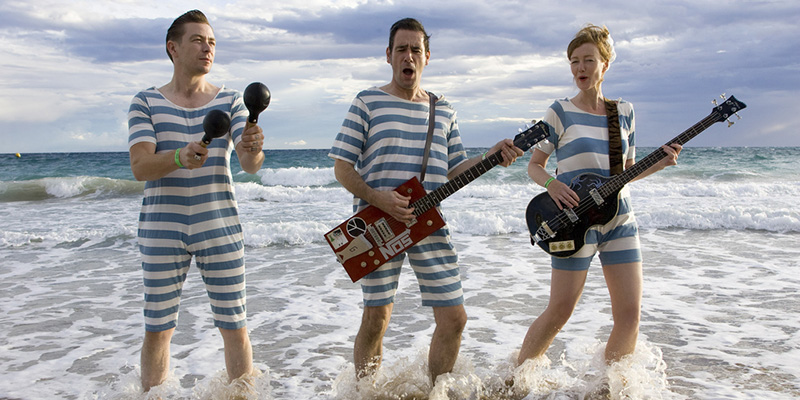 When you were a child what did you want to be?
Steve Mariott.

What would you tell your 16-year-old self now?
How did you do that?

What are the best and worst things about being a musician?
I’m not really a musician – the guitar is in charge (it writes the lyrics too).

What was your favourite ever gig to play?
The Albert Hall.

What was your favourite ever gig as an audience member?
The Damned at the Roxy.

Who would play you in Lord Rochester: the movie?
Johnny Vegas, Rula Lenska and Leslie Phillips.

If you could build a fantasy band who would you include (and you can’t choose anyone in your current line-up)?
Dr Teeth and the Electric Mayhem.

What non-musical talent do you have that might surprise people?
Sugarcraft.

Why have you decided to play The Soundhouse benefit gig?
Someone said we were playing with Showaddywaddy.

Tell me a joke.
When has rock and roll ever been about fun?

Lord Rochester will be leading the band of the same name at our benefit gig on Friday 16 May 2014 at The Pleasance Theatre, Edinburgh. He is centre in the picture.